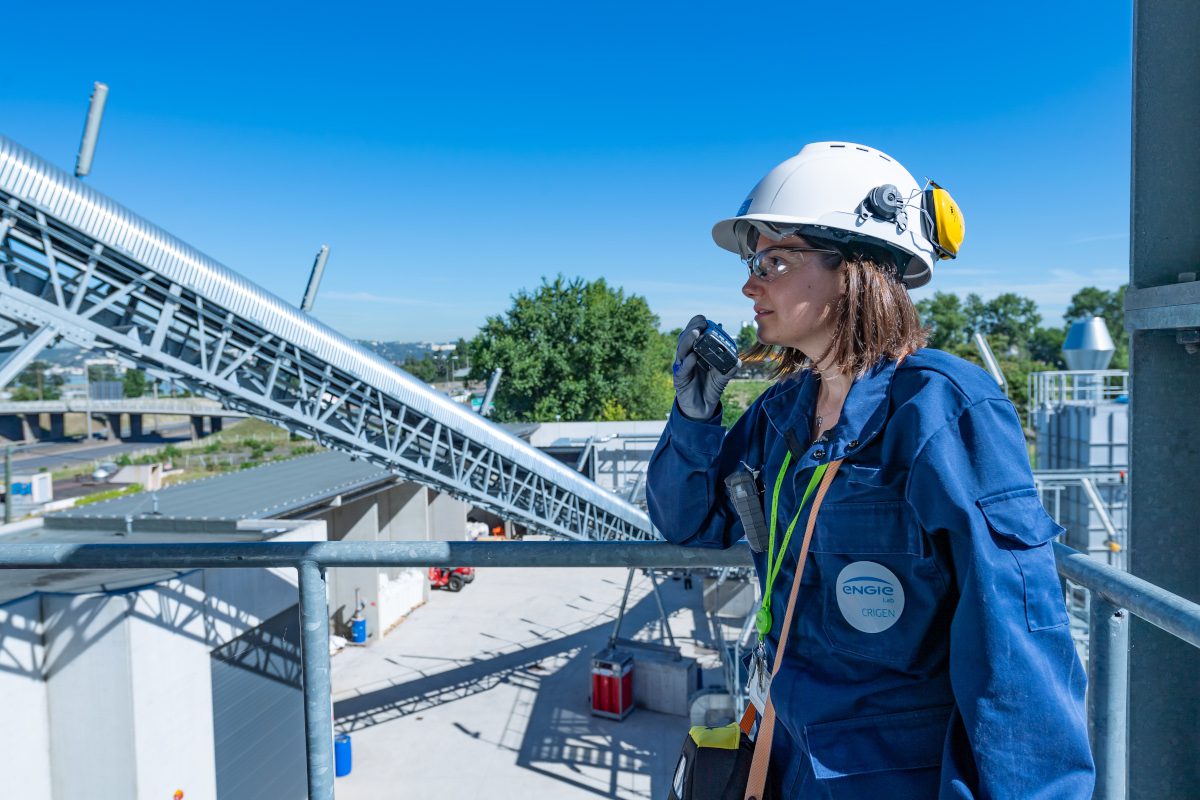 Located in the heart of “Chemical Valley” in Saint-Fons (Rhône), France, the GAYA semi-industrial Research & Development platform took a historic step forward in the production of renewable gas on 17 November.

A year after successfully producing biomethane from forest biomass, the GAYA platform has seemingly achieved a world first with the production of its first cubic metres of renewable gas from Solid Recovered Fuel (SRF). The platform is the fruit of an early European gasification and methanation demonstrator project, and is supported by the French electrical utility ENGIE and the French agency for ecological transition ADEME.

In the absence of dedicated recycling channels, this type of fuel is mostly made up of waste wood, paper, cardboard and plastic resulting from economic activities. ENGIE’s demonstrator has apparently validated the integrated operation of the entire chain of technologies under industrial conditions. This configuration maximises the production of renewable gas.

“With GAYA, we have made major scientific advances in the development and industrialisation of renewable gas production sectors,” said Adeline Duterque, Director of ENGIE Lab Crigen, the Corporate Group’s Research & Development centre. “The platform model contributes to the energy transition with the production of renewable gas and to the circular economy by making use of waste that until now was destined for landfill. The tests carried out using SRF show that we now know how to produce renewable gas from this type of waste.”

Construction of a first industrial unit in Le Havre could begin in 2023. 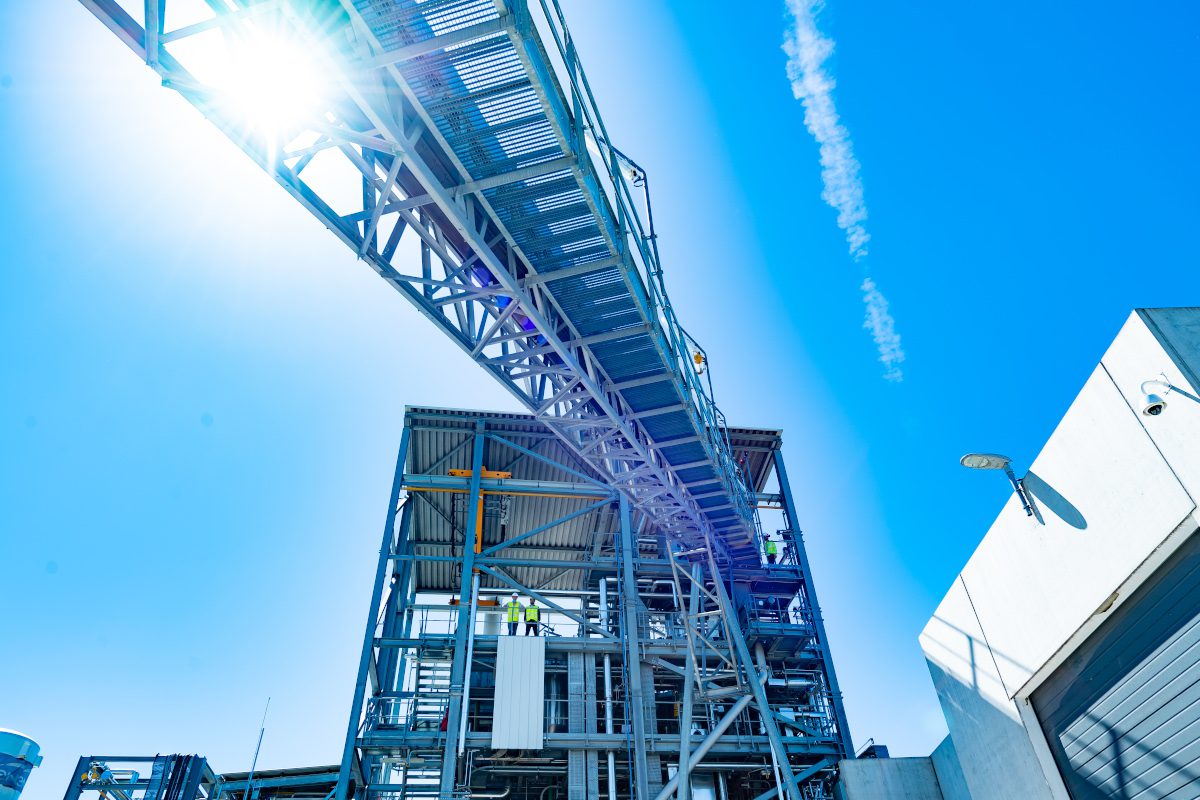 Based on the work already undertaken, ENGIE plans to build a first industrial unit in Le Havre, starting in 2023, the SALAMANDRE project. From 2026, this will allow 70,000 tonnes of non-recyclable waste per year to be used to produce up to 150 GWh of renewable gas, equivalent to the consumption of 670 urban buses. In addition, the multi-energy process will allow production of 45 GWh of renewable heat to meet urban and industrial needs. As an alternative to landfill, which is due to be phased out, the GAYA chain is positioned as the channel of reference for making use of non-recyclable waste to produce a storable renewable gas, which can substitute for natural gas and as such has multiple end uses, in sectors such as sustainable mobility, industry and the tertiary sector.

The GAYA platform is in line with the targets set by the French Law on Energy Transition for Green Growth, which aims for a 50% reduction in the quantity of waste going to landfill by 2025 compared with 2010 and a 30% reduction in fossil fuel consumption in 2030 compared with 2012, with a view to preserving the environment and strengthening France’s energy independence. It contributes directly to the ENGIE Group’s purpose, “to act to accelerate the transition towards a carbon-neutral economy, through reduced energy consumption and more environmentally friendly solutions”.