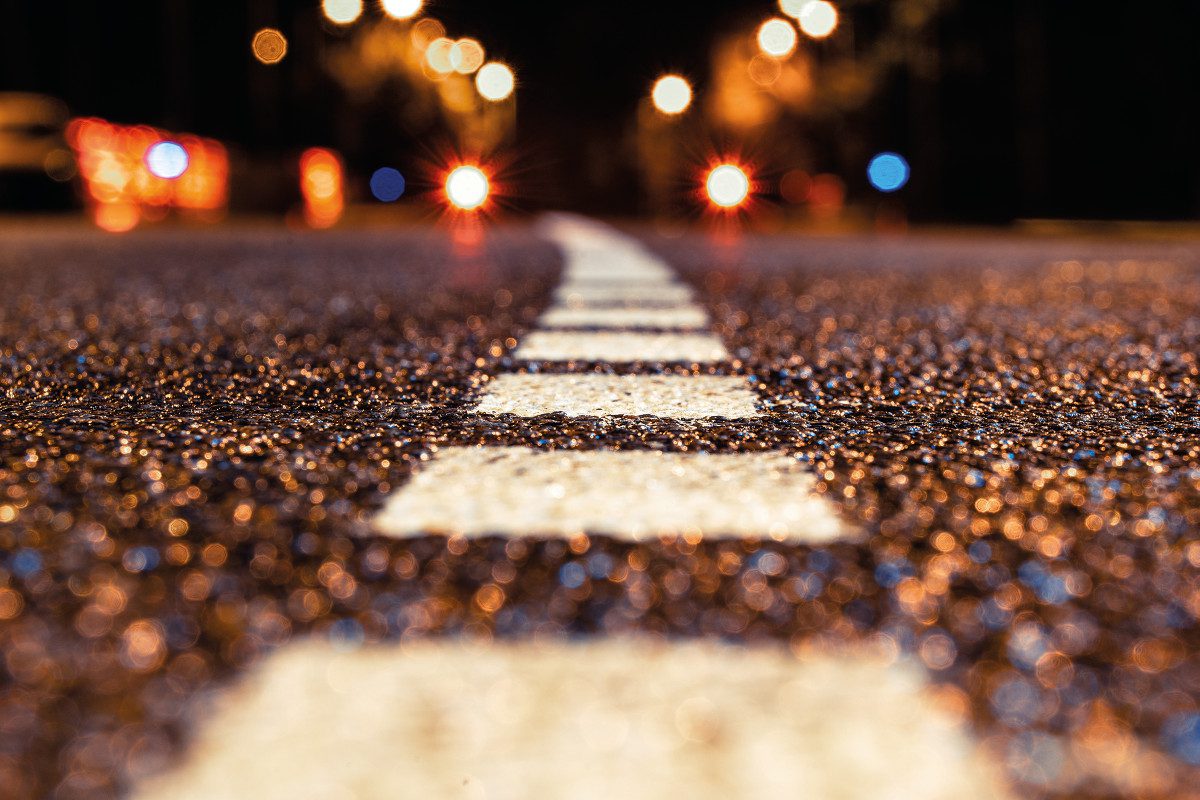 New research from UK100 contains a stark warning from two major UK business leaders that the current model of ‘top down’ climate governance is “hindering the full potential for climate action at the local level.”

The report focuses on in-country local government climate networks. As climate impacts become increasingly evident, local authorities are the first layer of government to encounter citizens’ demands for action. They also know their communities best and so are the most appropriate authority to design and implement solutions to local problems.

Local governments are rapidly increasing their climate ambition, with action moving from a vanguard to the mainstream in many countries. In-country networks of local leaders are helping their members become climate leaders despite the structural challenges they face. The report argues that their role should be to help optimise the system, not compensate for its flaws.

Carl Ennis, CEO of Siemens UK, said “Top-down, central-to-local climate governance is flawed and cannot solve the climate crisis. This research shows that in-country climate networks with strong local leadership are filling the gaps. Leadership is the crucial success factor and I cannot emphasise enough that decarbonising our economy and society is not a matter of waiting for new technology. The technology that we need to get to at least 80 per cent of the way to Net Zero targets exists today.”

Polly Billington, CEO of UK100, said: “Local authorities are the essential ingredient in Net Zero. They have the knowledge of their areas, the democratic mandate to truly deliver a zero carbon economy, and they can shape the solutions in partnership with central government and their own communities. But local authorities need new funding and new resources to deliver Net Zero by 2050, with many wanting to go further, faster. Leadership is the key to enable effective collaboration and break down barriers to a zero carbon economy.”

In his foreword to the report, Duncan Burt, Chief Sustainability Officer, National Grid, says: “Local leadership is a vital component of that delivery, and we know that the UK will only meet its commitments to hit Net Zero if local communities and leadership are engaged and helping enable the changes that will allow the UK to make the most of the economic, jobs and environmental opportunities that are offered by the transition to Net Zero.”

The report contains deep-dive case studies into seven networks from across the globe, including

An extended case study on UK100 and the Countryside Climate Network (CCN) is included – a network for UK locally-elected leaders who have pledged to play their part in the global effort to avoid the worst impacts of climate change by switching to 100% clean energy by 2050. UK100’s Net Zero Local Leadership Club – are doing everything within their power to get their communities to Net Zero as soon as possible, and by 2045 at the latest. The CCN is the only network in the world solely dedicated to addressing the climate challenges faced by rural local authorities.

The report concludes that: 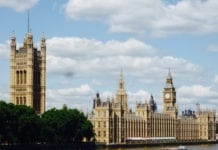 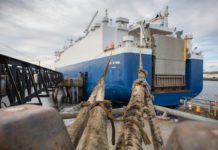 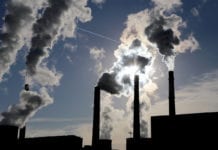