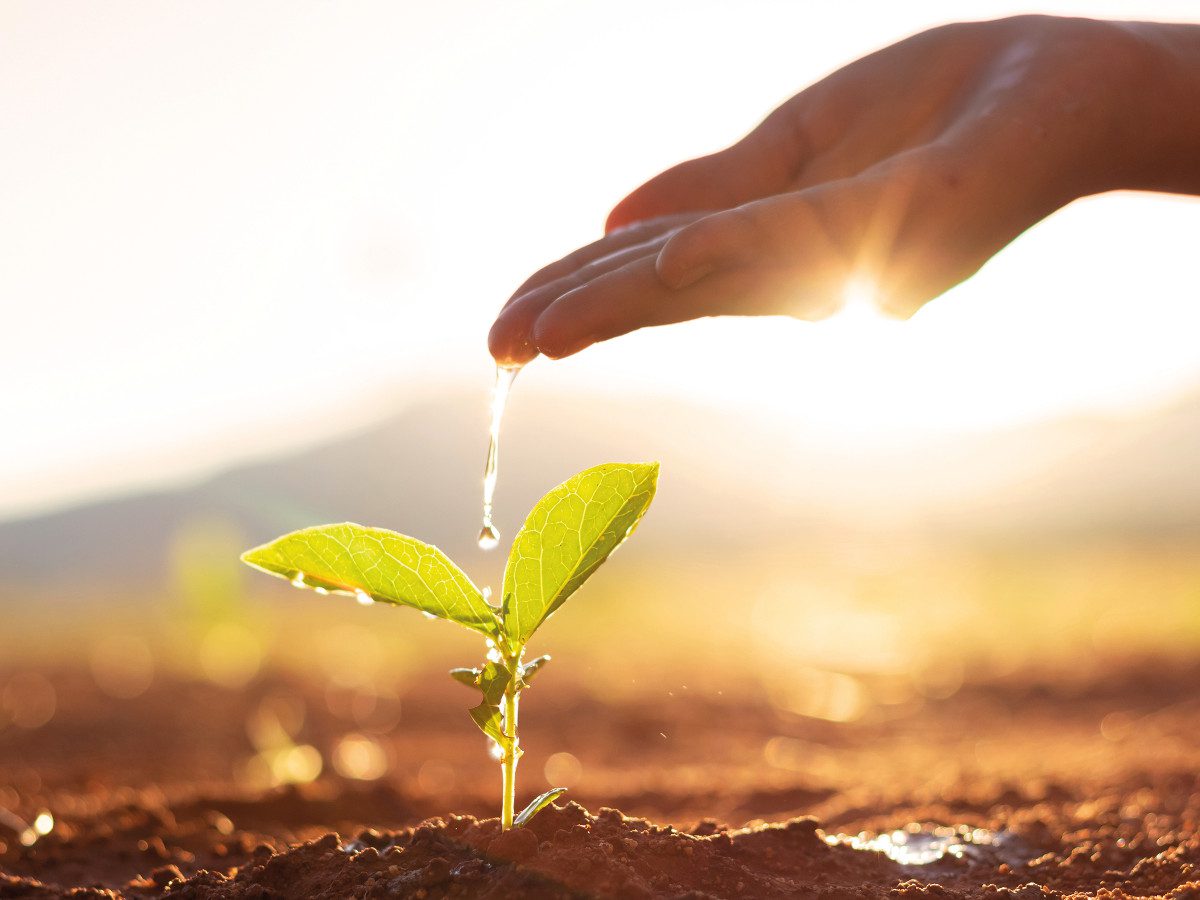 How plants adapt to climate change, and the challenges therein, is coming into clearer focus, according to researchers from UC Santa Cruz.

Research has long anticipated that plants might be able to respond to increasing temperatures by changing their phenology — or the timing of seasonal life processes — at a rate that matches the rate of climate change. But a new global-scale analysis, published in the journal AGU Advances, appears to show that phenological changes are lagging temperature change, and this trend seems to be more pronounced in human-dominated landscapes.

“We would commonly expect phenology to adapt very quickly to climate change, but with these findings, we see that there’s probably a limit to how much adaptation we can see, and this limit is affected by human activities,” said Yiluan Song, a UCSC PhD student in environmental studies and lead author of the paper. “These findings open up a lot of questions to explore in terms of our expected response of plants to climate change.”

Tracking changes in the growing season and surface temperature
To arrive at their findings, the research team focused on the Northern Hemisphere at mid- to high- latitudes and analyzed satellite remote-sensing data that detects the warm-season growth of plants on the ground. Growing seasons in the Northern Hemisphere are generally expected to start earlier and last longer as average annual temperatures increase. But in comparing the rate of change for both factors geographically, the paper identified a spatial mismatch.

According to the analysis, between 1981 and 2014, the length of the growing season has changed slower than the average annual near-surface temperature across a majority of the Northern Hemisphere. And in some areas, these changes were even moving in the opposite direction, with growing seasons compressing when they were expected to lengthen. There was a high degree of variability across the study region, but these trends were especially prominent in Europe and parts of North America.

Possible explanations for the mismatch
Researchers are trying to understand why this mismatch between growing season phenology and temperature change might be occurring. One possibility is that the rate of temperature change may simply be too great for plant phenology to adequately keep up. Prior research also shows that plants may be limited by their need to respond to other environmental variables too—like the length of the day and precipitation—and that the species types and compositions of plant communities across parts of the Northern Hemisphere may shape phenological response. But the new study also points to another key variable: human activity.

Song and the research team layered their findings of phenological mismatch with data on human population density and land-use types across the study area. This analysis revealed that phenological mismatch corresponded with human population density across latitudes. And the effect was more pronounced in the most human-dominated landscapes, especially croplands.

Over the whole study area, the larger trend of lag or divergence in phenological changes across human-impacted landscapes offset a trend where phenological shifts were actually ahead of temperature changes in wildland areas. The team supported their findings with additional data from on-the-ground observations by citizen scientists. This analysis showed that the mismatch between temperature-related environmental conditions and the timing of initial growth of spring leaves increased with human population density.

The paper’s authors hope their findings might help to inform new approaches in the study of plant phenology.

“While plant phenology has been well-researched, conventional approaches focus on natural systems—looking at forests or grasslands and intentionally excluding the areas with human dominance,” explained Kai Zhu, senior author of the paper. “But we are in the Anthropocene. When you look at the land across the earth, a large chunk of it has been modified by humans, and I think this study shows that it would be a mistake to not account for that.”

Zhu said studying phenology across all land-use types could help to build a more comprehensive understanding of the role plants play in the climate system, which also affects the projections produced by climate change models and resulting management plans.

“We particularly want to know more about the implications of these new findings on the carbon cycle,” he said. “Plants are currently doing us a great service in taking up a lot of the carbon emissions we put into the atmosphere, but the length of the growing season is an important factor that determines how much carbon they can sequester.”

In agricultural settings, warming can accelerate crop development, leading to an early harvest, but adaptive management practices could better match plant phenology with climate conditions to take advantage of longer growing seasons. Additional research will be needed to understand how human activities—like irrigation, selective planting, or land disturbance—might affect climate-phenology coupling and what the long-term impacts of this effect could be.

Overall, the paper’s authors argue that maintaining a stable relationship between climate and plant phenology is crucial for maintaining both biological diversity and ecosystem productivity into the future. And the more scientists can learn about the factors affecting phenological responses, the better prepared society will be to manage ecosystems productively.

“We anticipate that the degree of mismatch may ultimately depend on how humans intervene,” Zhu said. “If we are smart enough, I think we could probably be adaptive to climate change through better management of plants. We are still learning in that process.”