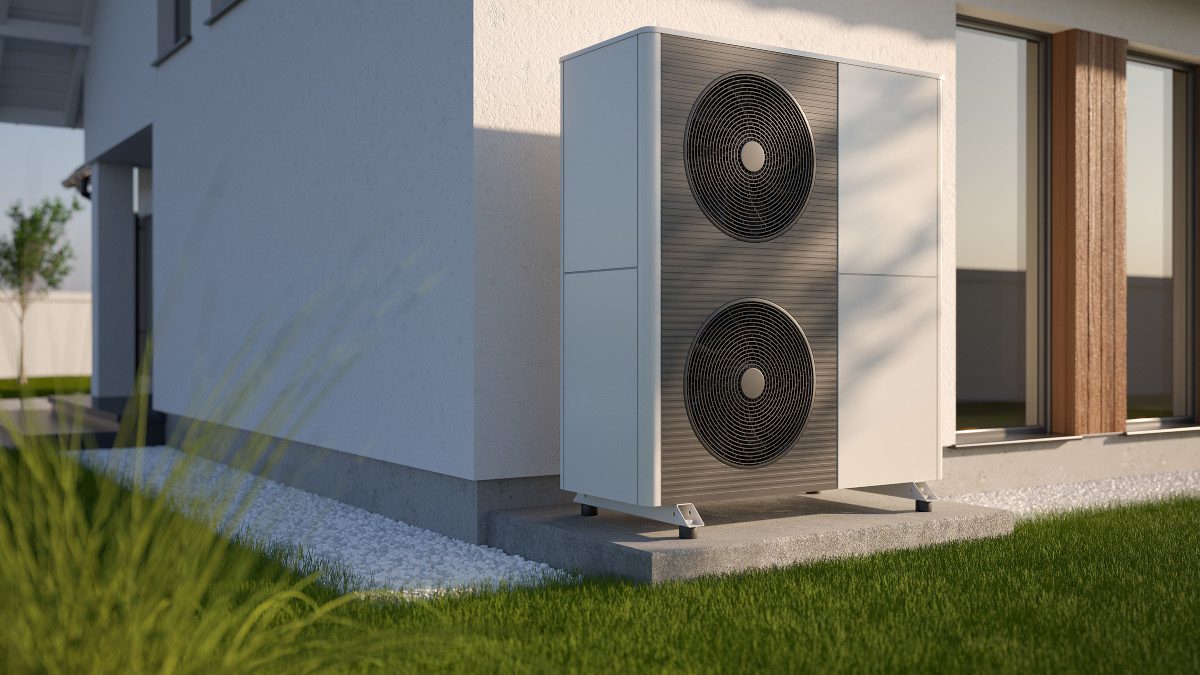 The evidence of what French consumers are paying for heat pumps “blows a hole in UK government policy” in relation to the low-carbon heating technology, according to a UK energy trade body. Chief Executive of Energy and Utilities Alliance (EUA), Mike Foster, said he believed the latest evidence renders UK heat decarbonisation plans “useless” and calls for a Government re-set.

Current government policy believes heat pump costs will fall by 25-50 per cent by 2025 and reach parity with a gas boiler by 2030. The average heat pump costs around £10,000 to install compared to a combi-boiler replacement of £1500.

The Heat and Building Strategy, published in October 2021 suggests that increasing volumes of UK heat pump installations will bring costs down. Some of the wilder claims suggest heat pumps could be reduced to £1000 a unit but the evidence the EUA says it has uncovered suggests this argument is “fatally flawed”.

As the trade body explains, heat pump installations in France average £11,000, similar to the UK figure, but last year 537,000 heat pumps were sold in France, compared to 50,000 units in the UK. This suggests that higher volumes do not reduce costs and presents a challenge to current UK policy.

The EUA’s Mike Foster said: “The French have blown a hole in UK government policy. Their experience shows that higher volumes of heat pump sales does not massively reduce their cost. The forecasted reductions, claimed by BEIS, are simply numbers plucked from thin air. Just across the channel we have real word experience, 537,000 heat pumps fitted last year, at a similar cost to that experienced in the UK, with our 50,000 sales.”

“Heat pumps are a globally traded product, why would they be cheaper in the UK than France? It’s complete nonsense to suggest they would. Once you debunk this myth, the whole UK heat and buildings strategy falls apart. It now needs an urgent re-set.”

“Boris Johnson set a target of 600,000 heat pumps by 2028; cost reductions of 25-50 percent by 2025; parity with a gas boiler by 2030. In doing so, he has thrown public money at subsidies, he has scrapped VAT on heat pumps, he threatens to fine boiler manufacturers if they fail to meet his targets. But his own advisory body have warned that heat pump running costs are higher than a gas boiler and now these mythical costs reductions are shown to be just that, a myth.”

“It’s time for the new PM, whoever that is, to press the re-set button. It’s time to admit the previous policy was just hot air. And it’s time to urgently get our gas networks converted to hydrogen, keeping UK homes affordably warm without damaging the climate.”