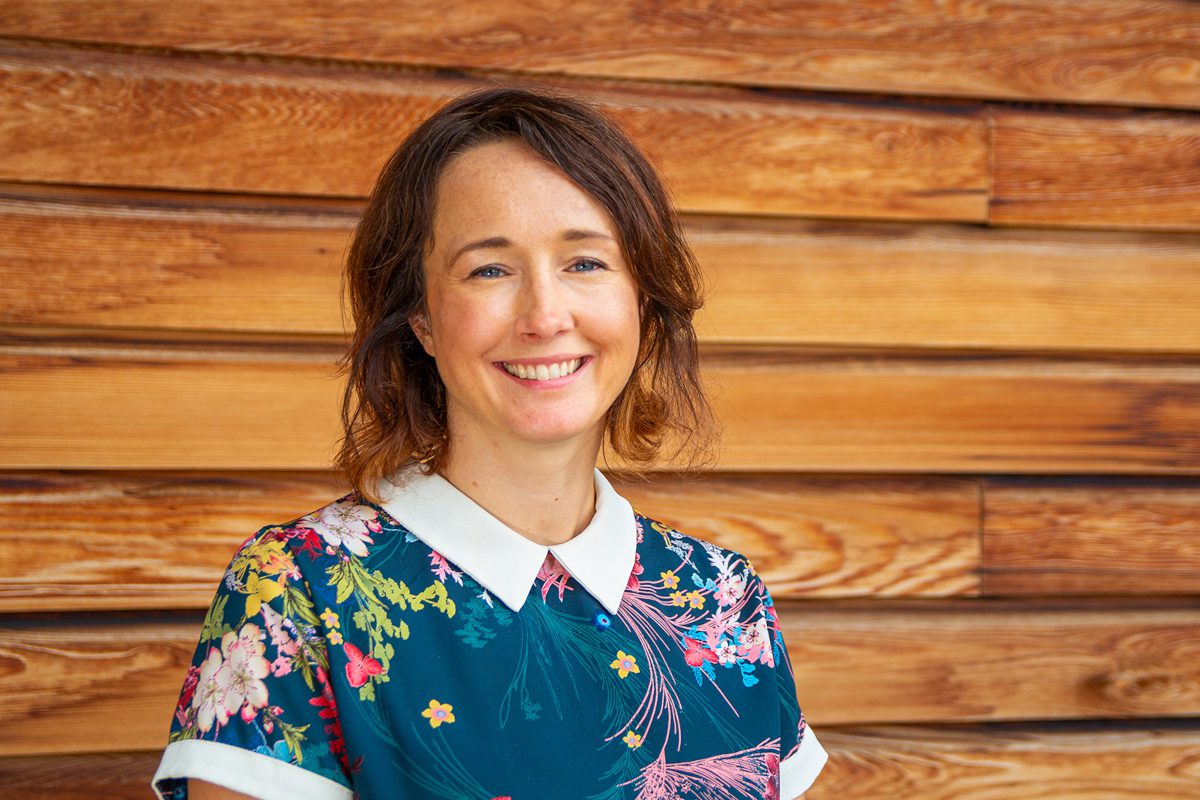 With misconceptions remaining around the topic of sustainable business practices and given the increasingly challenging economic landscape we find ourselves in, there’s a risk that the offsetting of carbon emissions could be overlooked by large and small businesses. However, doing so could be to the detriment of these businesses, who could end up driving away an increasingly savvy customer base – and, obviously, harming the planet. So what exactly are those misconceptions? And how can businesses tackle them in order to pursue their climate change goals? Clare Galland, Environmental and Regulatory Affairs Manager at water supplier Everflow, explains

You can’t offset until you’ve reduced to the minimum
Businesses don’t need to make the choice between reducing carbon emissions and offsetting, they can do both in tandem. At Everflow, buying offsets has allowed us to support a renewable energy project and understand our carbon footprint better. Offsetting also helps our customers reduce their carbon footprints for water services, gets our carbon reduction strategy and targets in place, and starts reducing our own operational emissions which in turn influences our supply chain. If you aren’t prepared to make mistakes, you won’t learn. Life moves too fast to sit around and wait until you’ve got the perfect plan ready. There are no risk-free options, especially in such a maturing sector where our understanding of carbon offsetting and reduction is constantly evolving.

You need consultants or brokers to help you buy ‘the right’ offsets
Buying carbon offsets is a challenging and alienating experience. Getting any advice is difficult as carbon consultants are busy post COP26 and we, like many businesses nationwide, have limited in-house capacity to do it ourselves – although we’re making changes there!

Although finding consultants can be tricky, it’s crucial to ensure you’re buying ‘the right’ offsets. For example, our CEO wanted to do something really tangible so we could be certain of our impact, and so we initially explored the option of planting trees. However, we were eventually talked out of it because views vary around how much carbon a tree actually removes and where is best to plant them, among other mitigating factors. We’re now looking into alternatives including partnering with local farmers to help them access grants and funding to start carbon offset projects which we or others can claim as credits in future.

We’ve got over 25 years to get to net-zero
2050 feels like a really long time away and this isn’t helpful for creating a sense of urgency among businesses. The 2030 target, giving businesses eight years to cut their emissions in half is a more helpful target and a really stark and motivating message. There are so many entrenched large companies with huge inertia that resist change on a meaningful scale. The government also sometimes wrongly focusses on the biggest emitters when SMEs are younger and more agile.

SMEs can’t make a difference
SMEs make up the majority of employees and businesses in the country so have a huge role to play in reducing our carbon footprint. Doing so will also have a knock-on effect on consumers. By positively influencing SMEs, we can in turn influence their employees to take action in their homes. Companies need to challenge each other and compete to reduce their carbon as much as possible.

You can’t reduce until you’re accurately measuring
That old cliché that ‘what gets measured gets done’ is not entirely true, but governments are obsessed with proving their impact and this gets in the way of real action. There’s been criticism recently about the Greenhouse Gas (GHG) Protocol and how it allows large companies to look good without actually doing much to reduce their emissions. While we’re using the Science Based Targeting (SBT) Initiative and the GHG Protocol to roughly count our emissions, this is only because they’re useful tools for learning about the climate impacts of our various activities, as well as those of our customers. Ultimately, we intend to cut through all the complexity, greenwashing and bureaucracy to develop our own systems to help our mostly SME customers reduce their emissions and bills, rather than simply measuring to the most accurate possible figures and endlessly planning!

Reducing carbon emissions is boring and complicated
The climate change agenda feels like it’s mostly controlled by scientists and accountants – many of whom aren’t great communicators. What we need is inspiration, role models and good communication of the practical ways to reduce our emissions. Lay it on the line – reduce travel, go green energy, transition away from gas heating, reduce waste, recycle. People know what to do really, but freeze when confronted with complexity.

People always want choice
Choice involves taking responsibility for the outcome and, when it comes to the environment, lots of people don’t want that and don’t feel informed enough to take those decisions. People struggle to think long term, even when it’s in their interests. The government is therefore key to setting up the right defaults that protect people’s long term interests. Businesses can then opt out if they really want to, although sheer apathy often means they won’t. Yet the libertarians are winning – for example, in the Environment Bill, the government has rejected bringing in mandatory water efficiency standards for products and services.

There’s no urgency to buy credits now
Since COP26, prices have skyrocketed, so buying as much as possible in advance is advised. We chose to buy ‘to retire’ credits because then we wouldn’t be tempted to trade credits whose values went up (and for that reason, they’re a lot cheaper).

There’s a lot of speculation on carbon at the moment and it feels like 2008 all over again – where it’s so new and complex and changing so quickly that there is limited understanding. The government could really help by providing a fact checking service and ‘things to beware of’ for claims about carbon markets and credits.

Water is an infinite resource so isn’t worth paying much for and doesn’t use energy
Water can be recycled, yes, but not always fast enough to be available for when we next need it. We can’t control when it rains, and some treatment processes take time – for example disinfection by sunlight. Water needs chemicals, infrastructure, pumping to sterilise and transport, and heating for certain uses. This all uses energy, with water accounting for around 5% of carbon emissions in the UK. We can’t pump an infinite amount of carbon into the atmosphere without catastrophic climate change.

We can’t save any more water than we already are
Customers often think this, but they don’t know what they don’t know. There are so many ways to save that are simple, low cost or with fast ROI, and moreover they can have a positive impact on the local environment, water security during droughts, and the planet. Businesses should challenge their retailers on how they can help them save water, to reduce their water bills and carbon footprints.

When businesses begin to understand that these common misconceptions, are exactly that; myth, they can further progress towards their goals of reducing carbon emissions, more broadly heading for net-zero by 2050. Customers will be more willing to return to companies who are taking climate action, and actively adapting their business practices to reduce their carbon footprint. Small steps, such as myth busting some common misconceptions and acting on them, allows companies to see the wood through the trees and make real change to positively contribute to a carbon neutral future.

Comment: How the UK can lead the way in carbon management