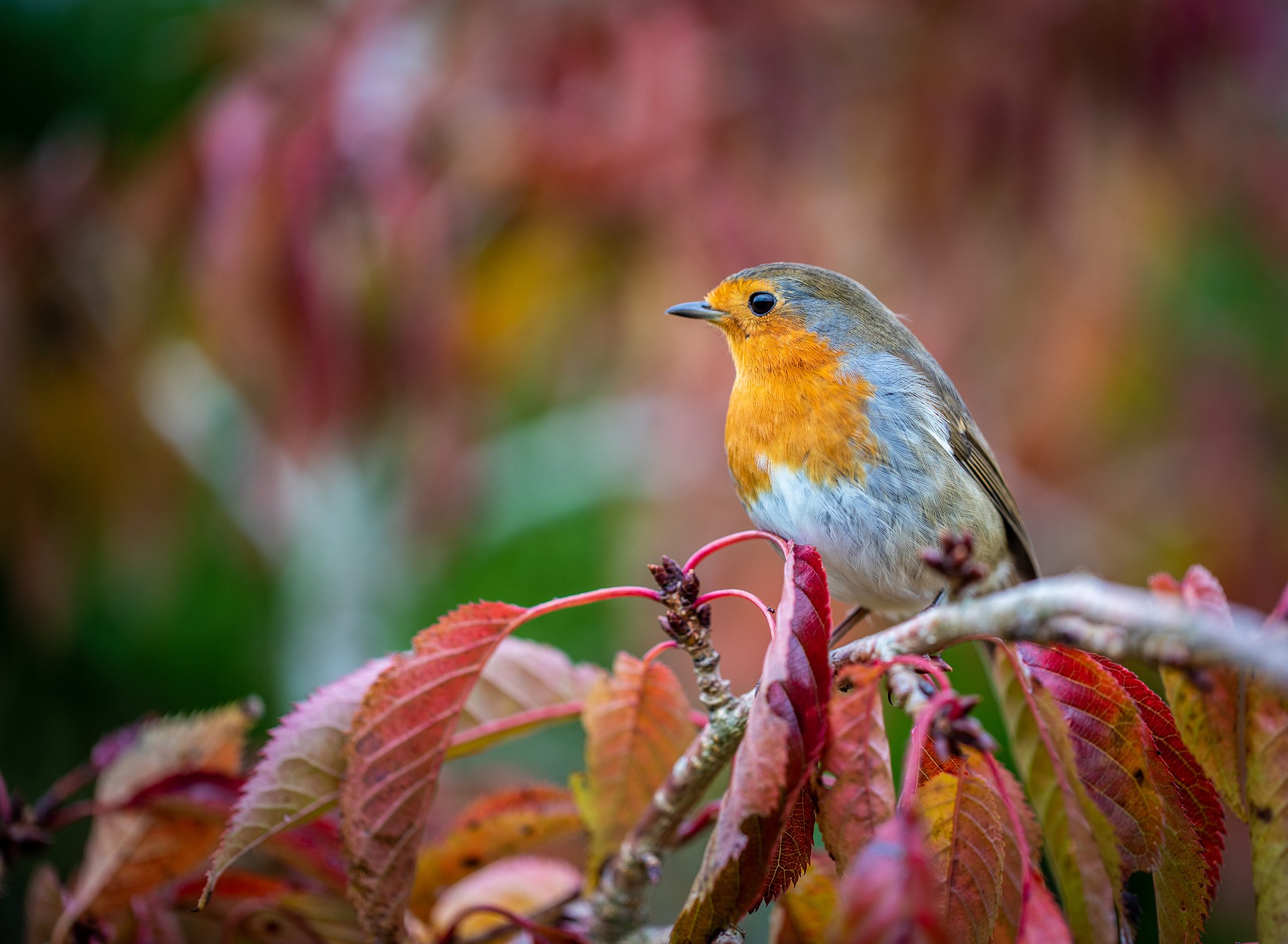 After a year which saw a ‘split spring’, heatwaves, droughts and a false autumn, the UK’s wildlife may be starting to confuse its seasonal activities as spring sightings are reported in October.

With parts of the UK set to see highs of 23 degrees next week, the Woodland Trust warns that continued disruption of seasonal weather may be causing confusion for wildlife.

After a year which saw a ‘split spring’, heatwaves, droughts and a false autumn, the UK’s wildlife may be starting to confuse its seasonal activities as spring sightings are reported in October.

Nature’s Calendar, a citizen science project which records seasonal changes to track the effects of climate change, has had reports of spring-like behaviour from several species over the last few weeks.

Dr Kate Lewthwaite, Citizen Science Manager for Nature’s Calendar said, “We have had reports of second flowering for horse chestnut trees, new leaves on species like ash, and plenty of active amphibians and butterflies.

“We would normally expect butterflies and newts to be going into hibernation around now, so it’s really interesting to see how the weather seems to be changing these patterns and how wildlife appears to be making the most of the mild autumn weather.”

Warmer weather in autumn can extend the growing periods for plants and allows more foraging time for animals, which in the short term gives them a chance to recover from the summer heatwaves and drought. However, if extreme weather like we have had this summer becomes increasingly common, disruption to natural cycles may throw species out of sync. Butterflies, for example, rely on a period of dormancy during winter to save energy while food is scarce, and many plants require a spell of cold weather in winter to drive germination in spring.

It’s not just animals that struggle with rising autumn temperatures longer-term as tree’s rely on cold spells to help kill off and stall the spread of pests and diseases.

Alisha Anstee, Lead Policy Advocate for Tree Health and Invasive Species at Woodland Trust said, “Climate change is likely to lead to a multitude of challenges for our trees and woodlands. One area that is not exempt is the threats posed to trees by pests and diseases.

As our climate changes over time our trees are likely to be more stressed which means they will be more susceptible to the impacts of pests and diseases. Warmer temperatures will likely lead to more pests and diseases being able to thrive in the UK. These species may previously have been unable to survive in the cooler UK but an increase of up to 2 degrees could reverse this.”

Dr Lewthwaite continues, “A changing climate means changing seasons. We already know that spring is arriving an average of 8.4 days earlier each year, but not so much is known about autumn. In order to understand the impact these rising temperatures may have on the timing of natural events, we need people to record what they are seeing in their local woods, gardens and parks on Nature’s Calendar, as soon as they can.”

Anyone can take part in citizen science by recording signs of the seasons for Nature’s Calendar at naturescalendar.woodlandtrust.org.uk