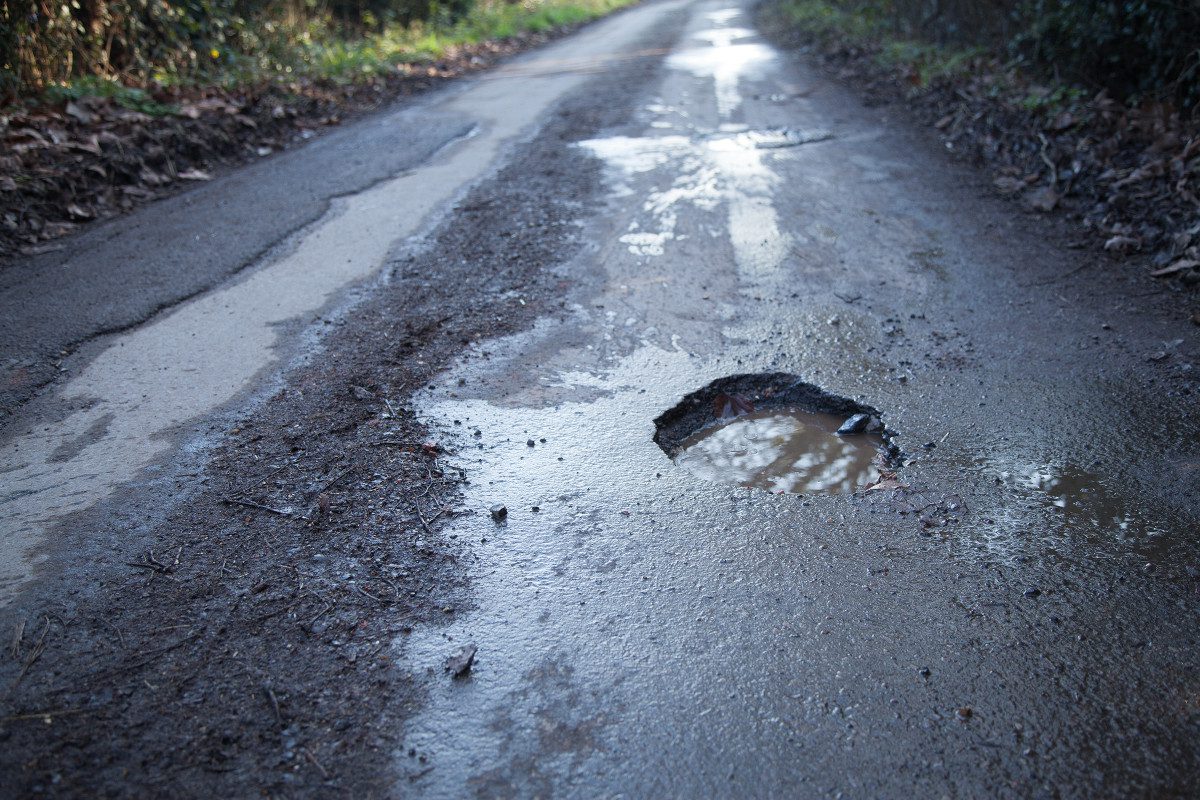 The latest data from the Department for Transport (DfT) reveals that one-third of all local roads in England need maintenance or repair.

Published on 3 November, the statistics on “Road conditions in England to March 2022” paint a dismal picture for many parts of the country, with 6% of B and C-roads categorised as ‘red’, which means maintenance work should be considered. The other levels are amber, which means work will be required soon, and green, which means that no further investigation or repair work is currently required.

Local A-roads and motorways make up 9% of the local authority-managed road network in England but carry approximately one-third of all traffic, which shows the strain often placed on the roads, as driver risk management experts Driving Monitor pointed out.

Some areas aren’t so bad though. Some local authorities have reported as few ‘red’ roads as 2% and some as high as 24% – Derbyshire being the worst-affected area.

The condition of the roads plays a significant role in the safety of vehicles and drivers, which is why the DfT is highlighting the issue in its latest report.

“The good news is that 60% of local authorities have reported an improvement in no chance in the proportion of red A-roads since 2019, so figures aren’t worsening,” said Driving Monitor. “It does also mean that there’s been no improvement and pressure will be on both the DfT and local authorities to make repairs and improvements.”