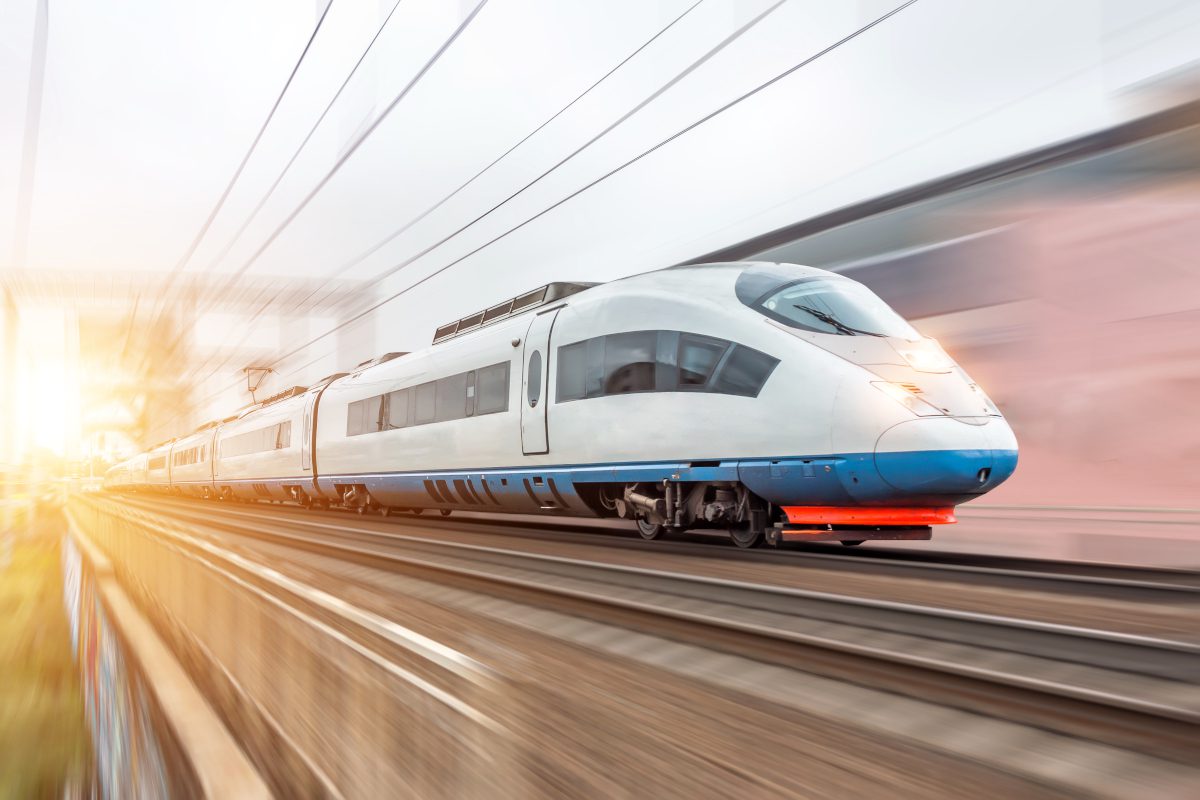 Over £5 million has been provided to help launch innovative ideas that could transform rail travel and help decarbonize the rail network.

The “First of a Kind” competition – conducted in partnership with Innovate UK – focused specifically on rail travel this year, with winning concepts including self-charging trains.

FOAK 2022 saw funding awarded to 24 innovators in all, who received grants of up to £400,000 each. “From technology making the railways greener than ever before by removing harmful emissions from train exhausts to research into powering our railways with renewable energy, this year’s successful bidders will revolutionise the future of train travel for generations to come.”

Mike Biddle, Executive Director for Net Zero at Innovate UK, said: “The innovations funded though this competition will help to deliver a greener, lower-emissions railway carrying increasingly higher proportions of the UK’s freight.

“Companies from all over the UK have demonstrated the quality of their innovations in previous rounds of this scheme. Now we will support even more innovations to help deliver a greener railway that benefits passengers, employees and customers for rail freight.”

This year’s winners include Varamis who, working closely with DHL and Fedex, are “revolutionising parcel delivery in the UK by repurposing former passenger carriages and putting rail right at the heart of the online shopping boom to create high-speed, non-letter delivery services.” Echion Technologies, another successful bidder, is developing batteries that will charge from overhead wires and use that charge to ‘leapfrog’ across unelectrified section of track and, effectively, create self-charging trains – truly, ‘the first of a kind’. Thales Ground Transportation Systems have developed new sensors which will detect people approaching tracks, pin down their location, and give an early warning to staff – lifesaving technology that will reduce disruption and could act as suicide intervention or even stop protestors getting on the tracks.

Other winning projects include:

Winners with a track record of success will have the opportunity to progress for further funding next year as projects move from concepts to realisation.

“The First of a Kind competition has already helped launch over 100 projects that are having a transformative effect across the entire industry. Previous winners have included Riding Sunbeams, which power railways with sunlight, and 4Silence’s sound bending walls which cancel out noise pollution from the railway.”

A list of the winning concepts, including grants and a brief description, is included below.

Theme: Cost efficiency and performance priorities for a reliable railway