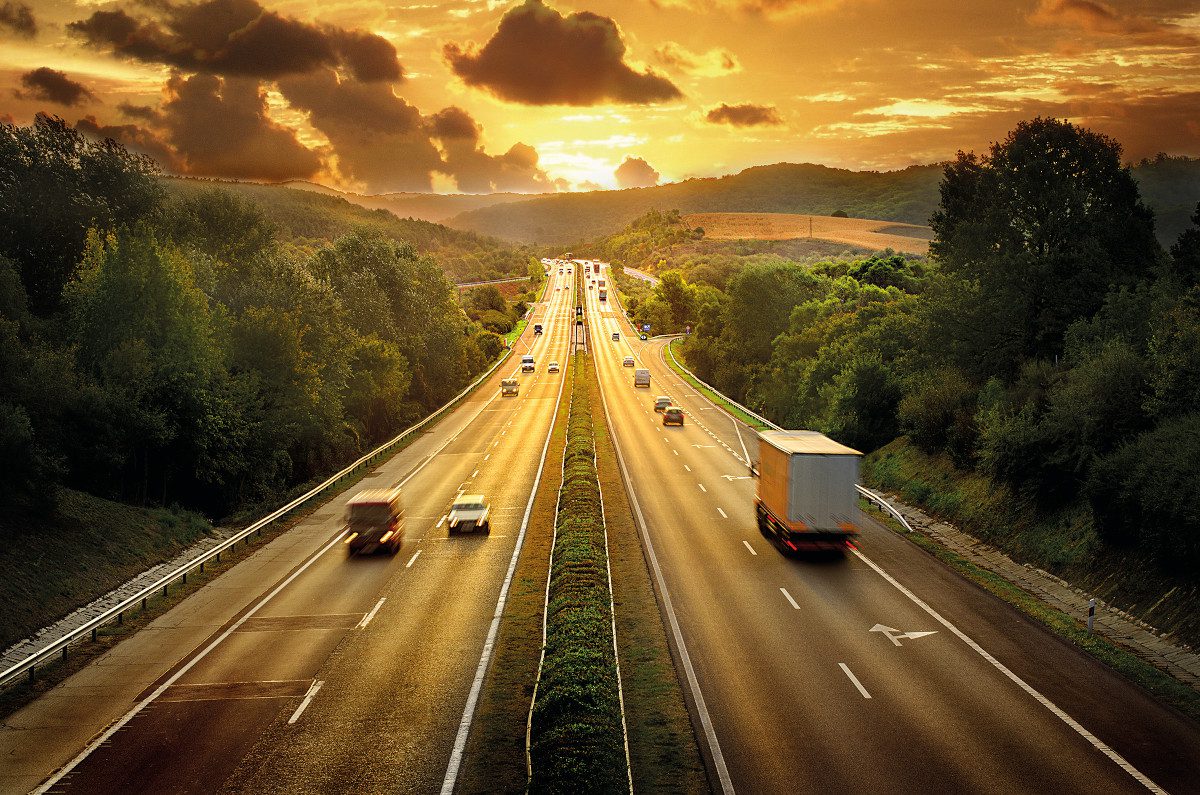 More than half of the 50 per cent jump in methane’s growth rate between 2019 and 2020 was the result of reduced emissions from road transport, railways and planes during lockdowns, the study found.

Reduced transport emissions led to lower levels of hydroxyl radicals – which could be said to act like a detergent to remove methane from the atmosphere, researchers say.

Until now, the causes of the 2020 surge in methane – second only to carbon dioxide as a driver of climate change – had been unclear. Previous research suggested the rise might partly have been the result of increased natural emissions from tropical wetlands.

A team led by a University of Edinburgh scientist used global atmospheric chemistry models to study how lockdown emission changes affected methane levels. These rose by a record 15 parts per billion (ppb) in 2020 – up from 9.7 ppb in 2019. Previous studies estimate global nitrogen oxide, carbon monoxide and other transport-related emissions fell by 10-20 per cent in 2020.

Around 30 per cent of the increase in methane in 2020 was caused by lower nitrogen oxide emissions from aviation, which fell by more than one fifth globally.

Further research into how the atmosphere’s make-up changed during lockdowns will help scientists better understand past methane changes and improve future projections, the team says.

The study, published in the journal Atmospheric Chemistry and Physics, was supported by the Natural Environment Research Council and the Royal Society. It also involved researchers from the University of Reading and Lancaster University.

Professor David Stevenson, of the University of Edinburgh’s School of GeoSciences, who led the study, said: “Understanding why methane is growing so fast is crucial for devising policies to limit climate change. The recent jump in methane’s growth rate is worrying, but a big chunk of the jump in 2020 was probably related to the reduced emissions of other gases, especially nitrogen oxides from transport, during Covid-19 lockdowns.

“The lockdowns give us a unique opportunity to better understand the behaviour of methane. Continued growth in 2022 probably cannot be explained by this mechanism, so other things must also be going on. Slowing, and ultimately reversing, the growth of methane requires dramatic and swift reductions in methane emissions – as laid out in key pledges agreed at COP26 in Glasgow. These must be enacted and strengthened without delay.”