As social and economic views on the environment and the way in which we treat our waste are becoming a part of common culture the importance of odour control is coming to the fore. 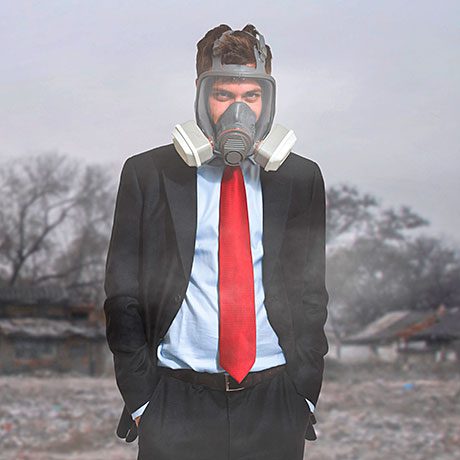 IT can be seen by the increased interest shown by both Government bodies and the media that the issue of odour control is now more apparent.

Image – Odour control has moved higher up the agenda.