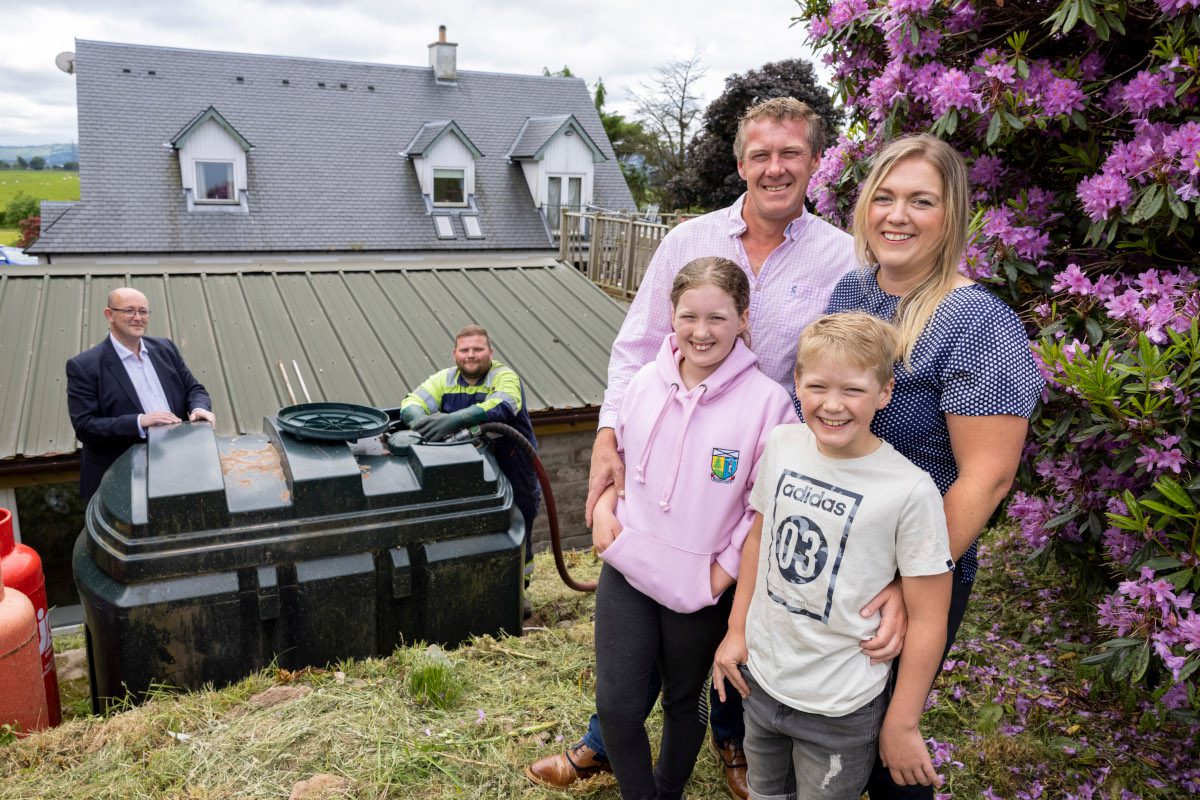 Recycled vegetable oil is seemingly being used to heat a home in Scotland, marking an apparent first for the renewable fuel.

Jodie Allan has converted the heating system in her family home to run off Hydrotreated Vegetable Oil (HVO) which the group behind the trial says can reduce carbon emissions by up to 90%. A year-long trial at her house in Drymen, Stirlingshire, has been gathering data to promote the use of the fuel instead of traditional heating oil.

The project is backed by trade bodies the UK and Ireland Fuel Distributors Association (UKIFDA) and Oil and Renewable Heating Technologies (OFTEC), who hope it will help Scotland take a significant step towards achieving net zero by 2045, according to a press release.

Jodie said: “We switched to HVO in March, and everything has gone smoothly with no difference to the heating.

“Depending on the particular system being converted the cost will come in at somewhere between £500 and £1000. The HVO is stored in our existing 1,200-litre tank and it is estimated we will use 20 litres a day in the colder months.

Jodie, 38, is a past president of UKIFDA and put her own home forward to be part of the trial which is running across the whole of the UK.

There are 129,000 oil heated homes in Scotland, and over 1.5million in the UK, both representing approximately 5% of total occupied homes.

Jodie, Managing Director of fuel distributors James D Bilsland, added: “The current cost of renewable liquid fuels is approximately three times traditional heating oil and while the cost of conversion is much smaller than other solutions, it could be a barrier for some.

“Hopefully, the trial will help stimulate interest in HVO, increase the supply of the fuel and reduce the cost.” She believed the environmental benefits were “plain to see.”

UKIFDA, who are behind the pilot, want both the Scottish and Westminster governments to back the scheme. CEO Ken Cronin said: “We are excited about the prospect of decarbonising the off-grid housing stock. HVO is a product and a solution that already exists that can help us drive towards net zero. It is an easy transition to make.

“It also has significant benefits for the industry. In Scotland over 800 people are directly employed by oil heating industry with the sector generating a turnover of £853 million.

“HVO can help protect both the environment and ensure the liquid fuel sector has a certain future. We want both governments to work with us now, to actively promote the introduction of a renewable liquid fuel to many hard-to-treat homes currently heated by oil.” 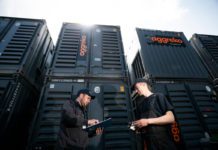 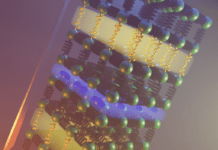