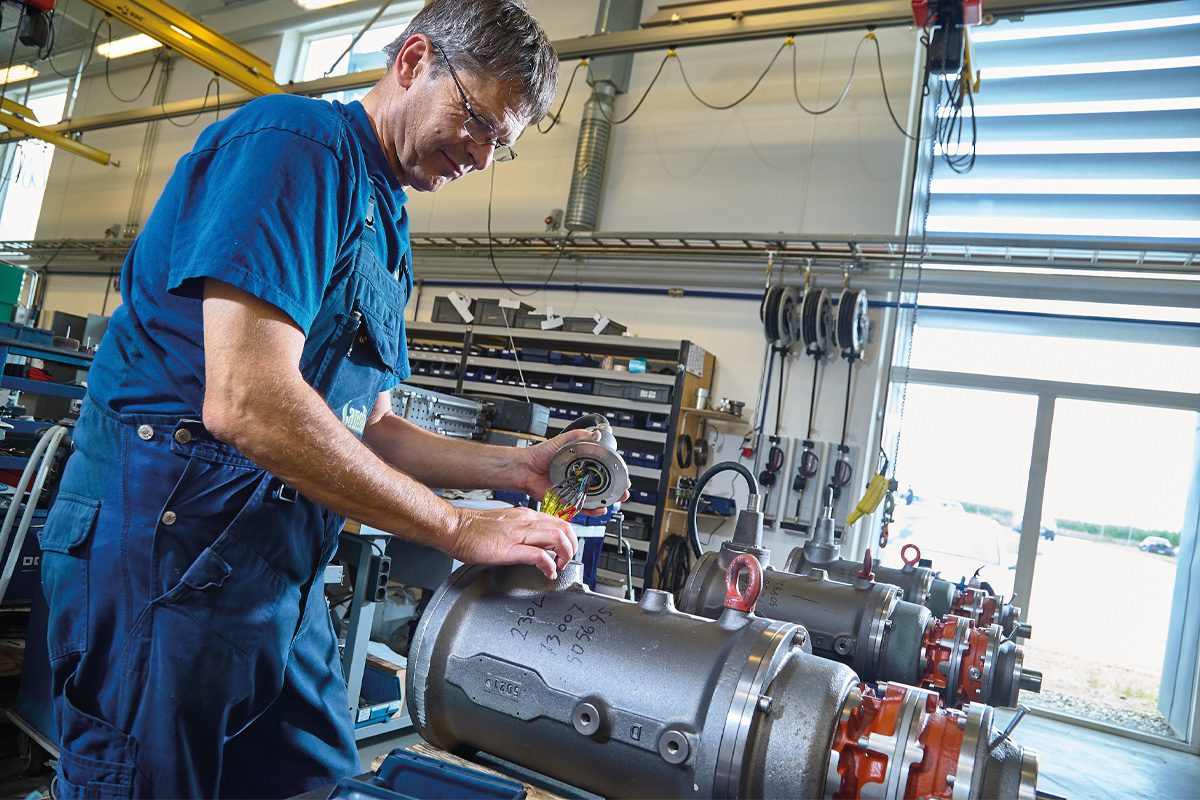 This article contains paid for content produced in collaboration with Hayley Group & Landia.

A leading food waste-to-energy operation has increased its biogas yields by an average of more than 43% – due to a new digester mixing system.

After evaluating the performance of the facility’s first digester, built a decade ago, engineering component specialists Hayley Group were consulted about the availability of an alternative, superior mixing system for its customer’s second digester; mixers that, unlike those in the first tank, would eliminate typical biogas process problems such as foam, blocking and crusting – and in doing so, help boost the levels of methane.

Hayley Group’s Engineer, Rob Bentley, said: “We constantly look to help customers improve efficiencies. This project is of particular note, because with the new, superior mixing system, the increase per cubic metre in gas from the second digester is over 40%. This is extremely encouraging to say the least, especially when you consider that the second digester also has 10% less capacity than the older first tank”.

He added; “The first digester with its compressor mixing set-up continues to produce a fair bit of gas, but when we carefully evaluated what would be best for the second digester, we recommended a pump/mixing system from Landia”.

Using the chopper pump that Landia invented back in 1950, the digester mixing system that is now producing such high levels of gas for the second digester, has an external knife system to continuously reduce particle sizes and keep solids in suspension.

Rob Bentley continued: “Our role as a trusted partner also includes helping maintain the smooth and safe running of operations, as well as helping to improve operational efficiencies, so Landia’s mixing system was a clear front runner – not just because we were confident with its reliability and gas-producing capability, but from past experience, a company that like us, gets stuck in when help is needed – with a fast turnaround”.