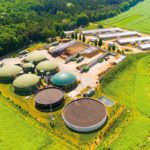 Leakier than we thought

July, 2022
A new analysis seems to reveal that the supply chains for biogas and biomethane leak twice as much methane as previously thought. 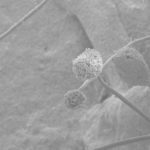 May, 2022
A new study led by Imperial College London appears to find that drug-resistant mould is spreading from the environment and infecting susceptible people's lungs. 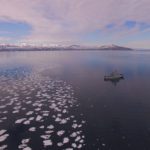 July, 2021
Researchers at Imperial College London and the University of Toronto believe they have developed a sustainable and economical way to recover oil from ultra-cold industrial wastewater and oil spills 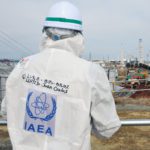 May, 2021
An early April announcement that Japan will proceed with its "dilute and discharge" plan for disposing of radioactive wastewater at Fukushima may well be contested in the courts 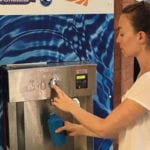 Drinking fountains a success in London

May, 2019
Public drinking fountains are being widely used and could be contributing to a reduction in plastic bottle usage across the city according to data from the #OneLess campaign . 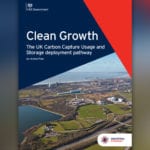 January, 2019
Plans to deploy Carbon Capture Usage and Storage (CCUS) in the UK appeared to make important strides in December 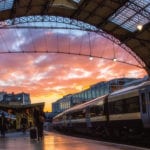 January, 2017
Imperial College London and climate change charity 10:10 have teamed up to investigate the viability of using track-side solar panels to power trains, it... 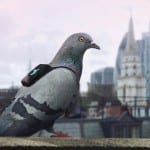 Pigeons: The latest recruits in the fight against air pollution?

April, 2016
IT almost sounds like the random suggestion of an improvisational comedian, but no, it seems real enough. A high profile campaign running for three...